The Cost of Hesitation

The Cost of Hesitation

Imagine for a moment two different scenarios.  The first is getting into your shower at home.  Everything is familiar, set up right and known.  You go into it with the intent of getting clean, relaxing and maybe even singing a bit (hey, nothing wrong with that!)  The second scenario is jumping off the back of a boat into a lake in late spring to go water skiing.  Both of these activities are associated with water and getting wet, but often, the second is accompanied with a delay or hesitation.  The irony is while the first instance the outcome is simply a regular mundane hygiene task, the second is one of fun and adventure.  This begs the question then, why the hesitation? 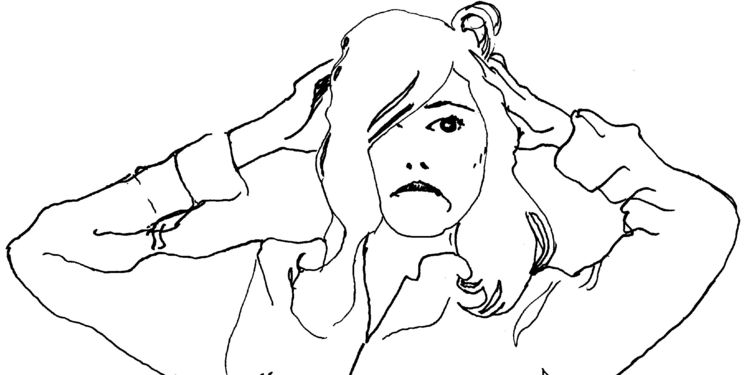 For most people, the pause prior to jumping in the water is due to internalizing factors.  It could be they think the water is cold, perhaps they are afraid of water, maybe they are worried about skiing, etc.  Regardless, all of these thoughts slow down the process of achievement and opportunity.  Similarly, there are times that come up throughout our daily routine that we can fall victim to hesitation.  Tasks that are automatic (such as taking a shower or brushing teeth) aren’t prey to hesitation as we have conditioned ourselves to the point that we believe and know they must be done, with the outcome being positive.  This is where we need to get to with other opportunities and situations as they come up.

If you think to what the first task that is potentially going to suffer due to hesitation, it is one that some struggle with greatly, which is waking up!  The snooze button is the ULTIMATE hesitation protagonist.  Before one goes to bed at night, he or she has a plan for the following day, which starts with what time they are going to rise.  If the snooze button is brought into the fray, right at the beginning of the day, this hesitation has cost and caused lost opportunity.  Whether the individual realizes it or not, by hitting the snooze button, they are already starting behind and will be attempting to catch up the rest of the day (which as we know, time being the most important resource we have, it is impossible to catch up on it once it is lost).  That being said, FORGET HOW TO USE YOUR SNOOZE BUTTON!  My recommendation is to put your alarm across the room so you physically have to get up when your alarm goes off.

Mel Robbins, program host and TED presenter, has spoken often on the power of the 5 second rule.  She explains how making a decision is the first step to action.  Throughout the day, we all have opportunities to make these decisions and literally, might need to count down 5 seconds in our heads to help put things in motion.  Napoleon Hill writes “indecision and procrastination are twin brothers”.  This truth defines what the cost of hesitation is in daily activities and limits us in so many ways.  Indecision and procrastination limit our success and should be avoided like the plague.

Action set to a goal

The key is to take action, which often times is actually physically moving or doing something.  Certainly making a decision that you want to move forward is the first step, but choosing to actively start moving